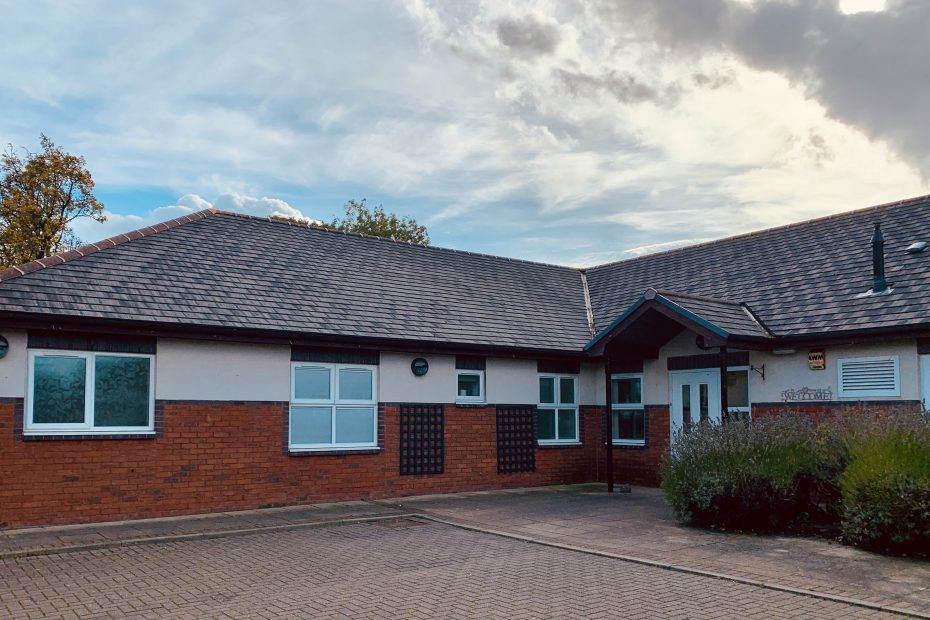 Plans to open a “therapeutic school” in Sunderland have been given the go-ahead by planning bosses, writes Chris Binding in the Sunderland Echo.

In June, charity Hopespring lodged a bid for the Millennium Bungalow near the Hill View Junior School. The site, on Sea View Road West, formerly operated as a residential care home for children with disabilities. After winning approval from planners, it will now provide support for youngsters who have been excluded (or) at risk of exclusion from city schools.

Hopespring have operated a similar school in Newcastle since 2013 which is rated ‘good’ overall by Ofsted. After discussions with Sunderland City Council, the charity agreed to open a second facility on Wearside. According to planning documents, the school will house a maximum of 10 young people aged 11-16. Existing bedrooms in the building will be transformed into offices, therapy rooms and ‘breakout’ classrooms with CCTV added to ensure the “safety and wellbeing of staff and students.”

There will also be four members of staff on site with students brought to the centre by taxi or public transport and attending two to four days a week. A planning statement adds: “The proposed change of use from a residential care home for children with disabilities to a therapeutic school for children with complex needs, although different in provision, maintains the ethos of the site which has been to provide support to vulnerable young people in Sunderland. “Staff will be on site at all times when students are present, and will ensure relations between the school and the local community remain positive.”

A statement on the Hopespring charity website also outlines the type of support on offer for young people. This includes “therapy [being] embedded within the curriculum” and staff working in dual roles as both teachers and therapists. The aim is to help young people achieve “academic success”, improve attendance and to prevent reoffending.

Plans were given the go-ahead by Sunderland City Council on Thursday, August 29. The Sunderland centre is set to open open later this month.

The original article from the Sunderland Echo’s website can be read here.